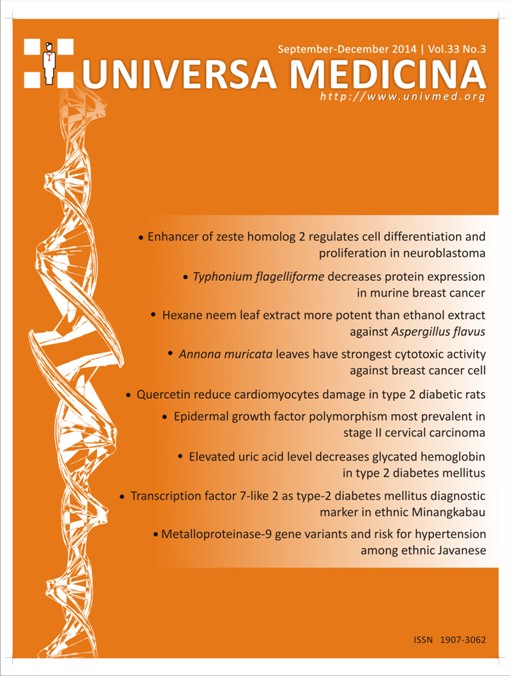 Ebola hemorrhagic fever is a fatal infectious disease of humans and primates. The disease is caused by single-stranded RNA viruses belonging to the family Filoviridae. The Ebola virus started to emerge in 1976, in an outbreak that almost simultaneously attacked two countries, namely Zaire and Sudan. (1) Around 500 cases were reported, with a case fatality rate of  88% in Zaire and 53% in Sudan. Although occurring at the same time, the Ebola viruses in the two countries were of different species, by serologic criteria as well as by sequence analysis.(2) The following Ebola virus species have been found: Zaire ebolavirus, Sudan ebolavirus, Cote d’Ivoire ebolavirus, Reston ebolavirus, and Bundibugyo ebolavirus.(1)  Since September 2014, more than 4000 confirmed cases of Ebola virus disease, with more than 2000 deaths, have been reported in West African countries, such as Guinea, Liberia, Nigeria, Senegal, and Sierra Leone.(3)
The Ebola outbreak started in Guinea in Desember 2013.(4) Nine months after the occurrence of the first cases, there was a weekly increase in the number of reported cases and deaths. There is now a global warning for nations to be on the alert against the spread of the Ebola virus.  Therefore the World Health Organization has declared the situation to be a public health emergency of international concern.(3) At the present time the Ebola outbreak is developing and spreading, so there are substantial challenges in controlling the outbreak, halting its transmission, and  providing clinical services to Ebola virus patients. However, the detection of patients with Ebola infection requires adequate diagnostic facilities, accompanied by treatment clinics and medicines, so as to help in containing the disease. The Ebola virus infection is mainly spread by contact with body fluids of symptomatic patients, and its transmission can be prevented by early diagnosis, contact tracing, isolation of patients, patient care, and infection control.(4,5)
Since it became known that two American healthcare workers in Liberia had become infected with the Ebola virus, the Ebola outbreak in West Africa has attracted much attention and caused anxiety in many countries.(7) This is not the first viral outbreak in West Africa that has  caused concern in advanced countries. Between 1928-1929, a yellow fever outbreak in West Africa resulted in the deaths of prominent research workers from America, England, and  Japan.(7)
Although several ecological aspects of the virus are known, there is still much to be investigated in relation to its ecology. Fruit bats are thought to be one of the reservoirs of the Ebola virus, although other animals may also be susceptible to the Ebola virus and be able to infect humans.(6) It is thought that infection in humans first occur at the time of exposure to body fluids from animal reservoirs of the virus, or intermediate animal hosts.(1) A study conducted by Pourrut et al.(8) reported that 4% of bats in Gabon were positive for immunoglobulins to the Zaire ebolavirus. This seems to provide evidence of bats as carriers of Ebola viruses and as a source of Ebola infection. Furthermore, person-to-person transmission may also occur through direct contact with body fluids from the patients. The incubation period of Ebola virus disease is between 1 and 21 days. The signs and symptoms are acute fever, shivering, headache, and myalgia, followed by rashes, sore throat, nausea, vomiting, diarrhea, and abdominal pain.(1) Around half of the patients show signs of hemorrhage, such as hemorrhage of the nasal cavity, hematuria, gastrointestinal hemorrhage, and vaginal hemorrhage in women. Wamala et al.(1) report that around 59% of patients who die from Ebola virus have hemorrhages. The case fatality rate of Zaire ebolavirus and  Sudan ebolavirus varies from 53%-90%.(1)
The outbreak occurring in the Bundibugyo district, Uganda, in August – December 2007 showed three successive transmission cycles. Each transmission cycle lasted  6  weeks, with an interval of 3-11 days, and was marked by a typical peaking of the outbreak, followed by a gradual decline.(1)
Frieden et al.(9) list three types of preventive interventions. The first is strict control of the infection in healthcare settings, because the greatest risk of transmission is not the obvious one from the patients, but from delayed detection and isolation. The second is education of local communities regarding habits that may spread the disease, and the third is to avoid consumption of raw meat of wild animals.
The Ebola virus outbreak constitutes a serious warning that epidemics may occur anywhere and places every afflicted nation at risk. Therefore it is essential to institute measures to stop its spread and its future threat, which is a moral obligation of members of the health profession, whether academicians, researchers, or health ministry officials. 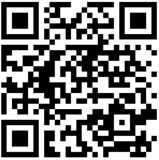